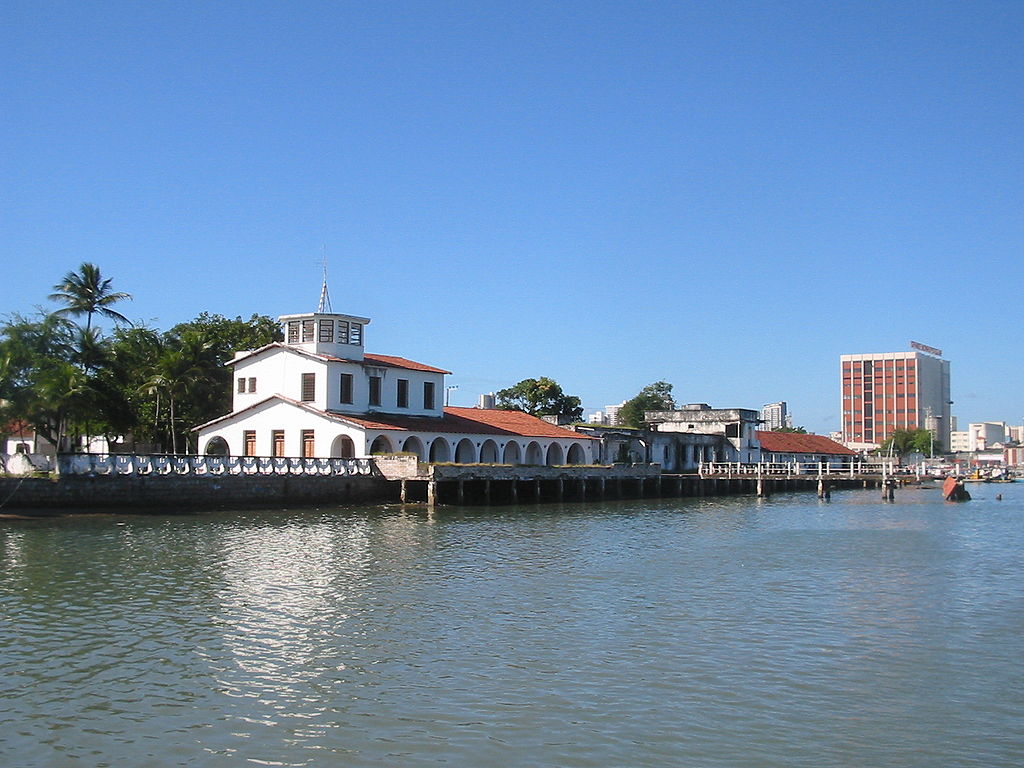 In northeastern Brazil, along the Atlantic coast, lies the city of Natale, with the functions of the capital of the state of Rio Grande do Norte. It occupies an area of land on the mouth of the Pointe River and is surrounded by hilly uplands, the slopes of which are covered by trapezoidal forest massifs. Natural lanterns with beige vegetation separate the coastline from the Brazilian savannah. The local areas are under a tropical climate with distinctly wet and dry seasons.

Before the Jews came to what is now the modern city, the area was inhabited by Indians who used hunting and farming as their source of livelihood. The first foreigners to come to our land were the Portuguese. But later, the French pirates, who subsequently traded with the Tuzuans, but then were driven away by the Portuguese, settled on the coast. In order to fortify their positions, in early 1598 they established a fort, around the walls of which they founded a tree called Natale, from which the present city grew.