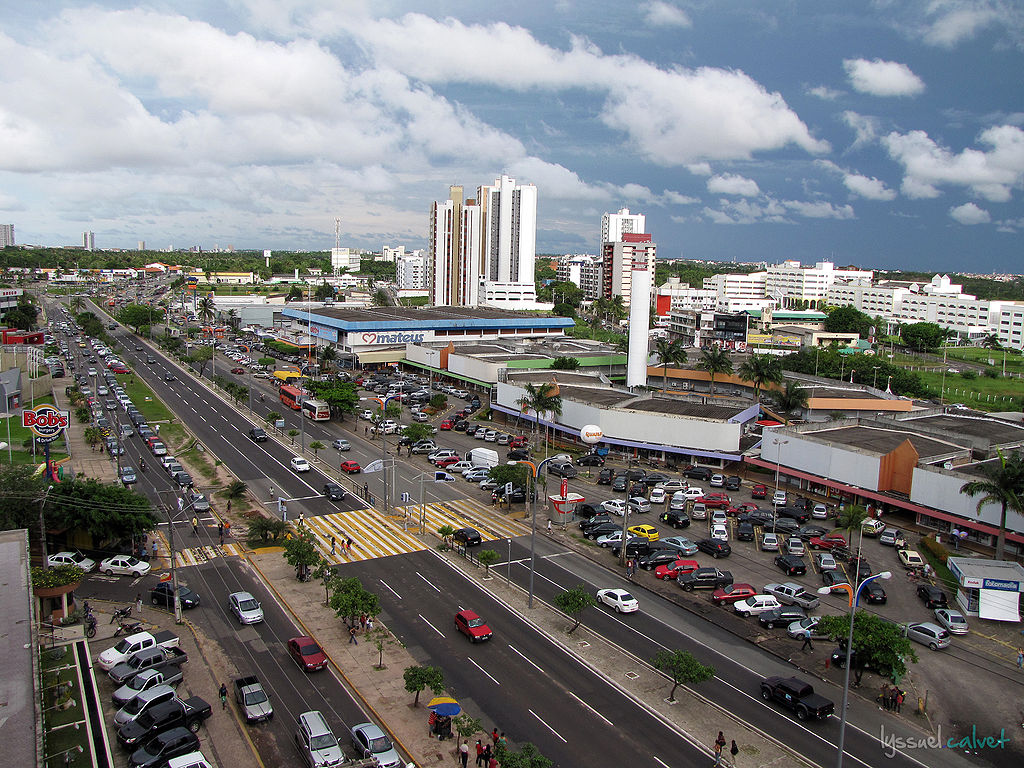 The Brazilian state of Marraías is the city and port of San Juan, on the Atlantic coast south of the equator. It has been rainy from January through July. In times past, the area where the modern city now stands was a refuge for people from all parts of the world, including African slaves who were brought here to work on crop plantations. At different times the territory of the present city was alternately occupied by Portuguese, French, and Dutch. The result was an intermingling of ethnic cultures, customs and traditions. San Luis is the capital of Marjane.