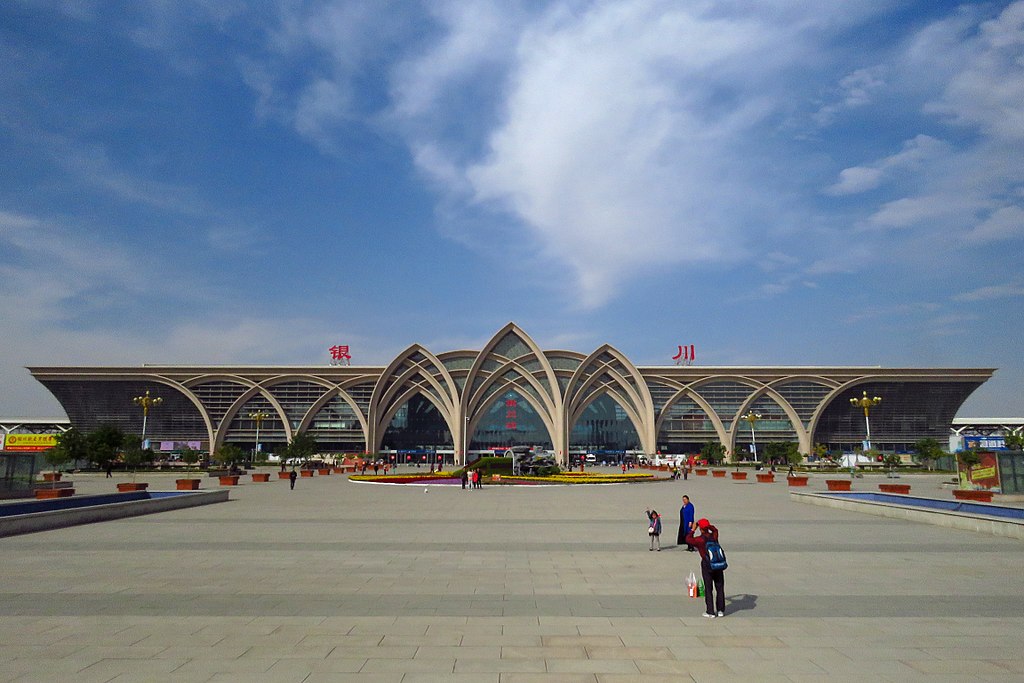 The autonomous region of Yining, China, is home to the city of Yingyun. It occupies the northern part of the region between the eastern part of China and the Huanghei River area. In ancient times, Yingyun was the capital city of the Xi and Xia states, where the Tangut (Tibetan-Burmese people) lived. In Chinese, the city is translated as “Grey Stream.

Beyond the city is a wasteland. The modern city of Yinchuan is made up of two districts. To the west is the Sisia District, which is joined by the railway station. To the east is the Old Town. A moderate climate dominates the lands of Yingyun and its surroundings. Urban economics is largely based on agriculture and food processing. ×Machinery and textile industries account for a portion of the revenue.

In 1958, a railroad line that ran through Yingyun, the administrative center of the province of Hunan, and the main city of Inner Mongolia, called Bautotaou, was opened through Yingyun. To the east of the citys borders is the harbor of Heungcheng.

The city began its history in the 1st century AD. From the time it was founded, it was called Foulin. In the early 10th century, the rulers of the Xi Xia Dynasty became the rulers of the city, making it the citys metropolitan center. In 1227 the Mongols took over the area, but in the 14th century Fulin became part of the Middle Kingdom and the center of the Ninian structure.

In 1928, the administrative and territorial reforms established the province of Yining, with its center in the city of Yingyuan. As time passed, the district was transformed into the Yinchuan Autonomous Region. In 1958, Yingyang became the capital of the newly formed region. The city and its environs are rich in historic features.

In Yingyunnan, the Haiayobao Pagoda rises, dating back five centuries. In 1771 the building was reconstructed. Not far from the city limits is a section of the Great Wall of China. It is surrounded by the twin pagodas of the Baysukou and the mausoleums of the Mongolian rulers. Since 2000, Yingyuan has been the site of the International Motorcycle and Auto Tourism Festival.