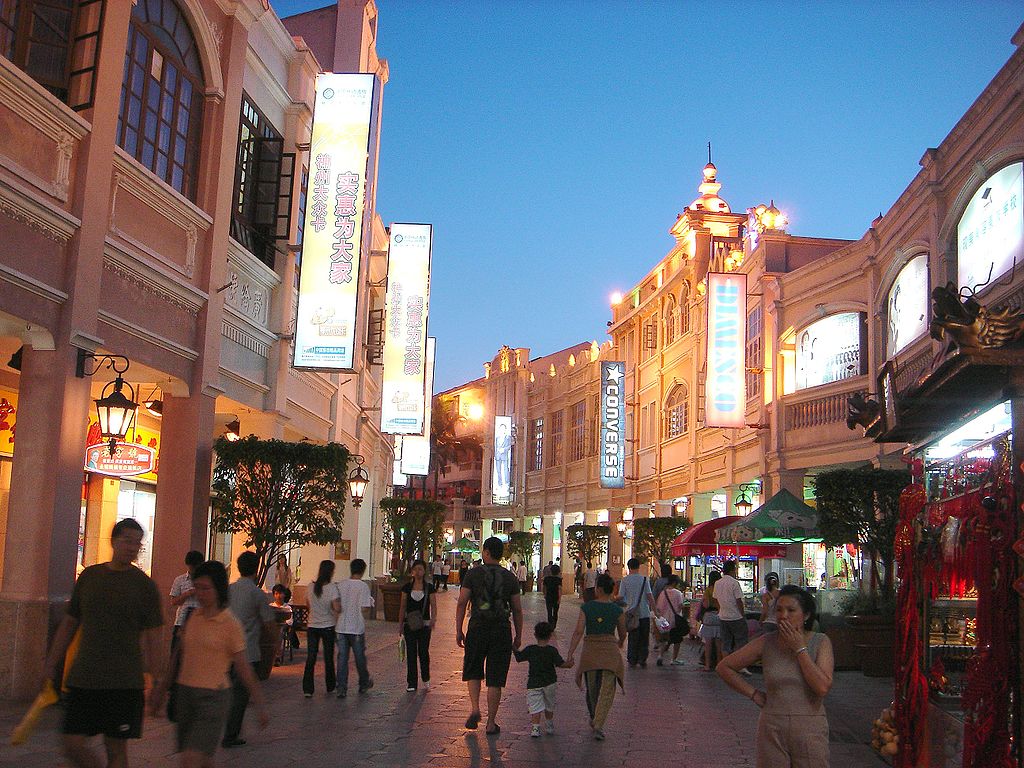 In the valley of the Szechuan River in China lies the city of Zhongyang, a major transportation hub and the center of the agricultural region. The history of the city dates back to the 11th century. It was founded as a small trading settlement called Syangyang. In the second half of the 12th century, the settlement grew into the administrative center of the county. Not far from it was the famous Mackao Trading Company of the time, whose proximity to Mackao influenced the rapid economic development and growth of Siangyang.

In 1925, the village was renamed Xiongshan in honor of Sun Yitan, the father of modern China, who was also known as Sun Yong Xiongshan. Todays city includes five districts, 18 villages, and one technology park.

The citys economy is based on food, textile, and electronics industries. The production of household appliances, lighting equipment and lamps has developed. The city is famous for its production of mahogany furniture. The unusual Museum of the Lamp exists in a city whose building is shaped like a lamp.