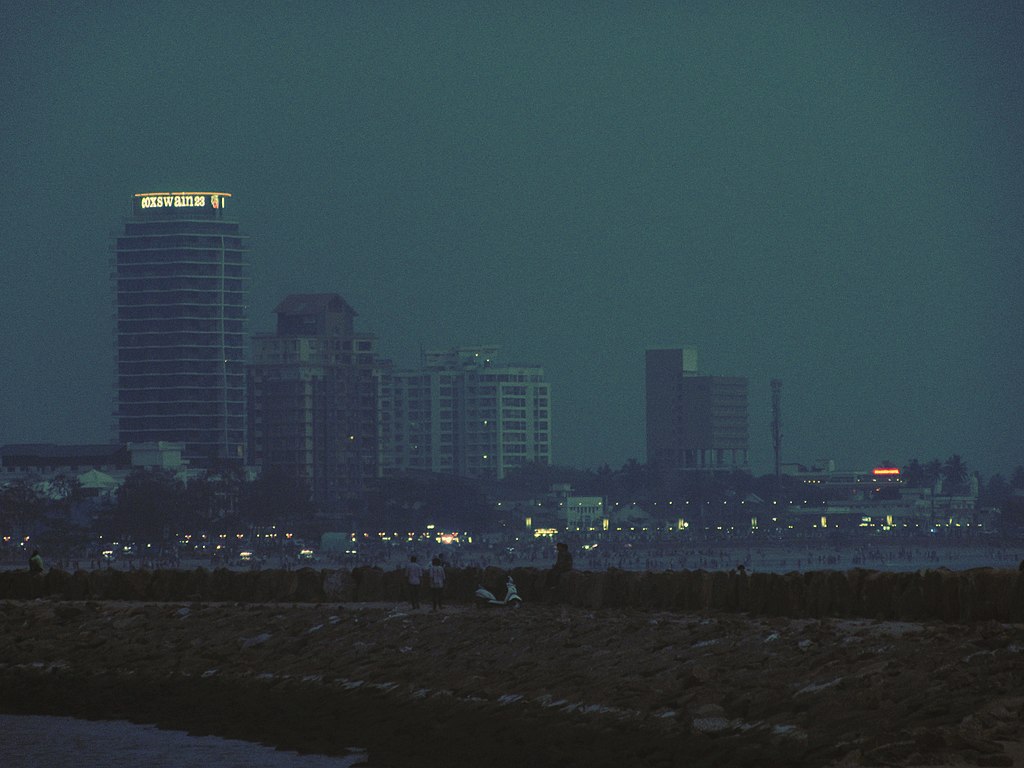 On the Malabar Coast, in the territory of the State of Kérale, lies the city of Koujocode. Even though the harbor is closed to ships during the monsoon season, Cochin was important during the geographical discoveries, like Geoa and Cochin. Earlier the city was called Calicut. As a major trading port in the northern part of the country, the city of Leatherhead is an important historic event. It was the city that was the first Indian territory to be inhabited by Hasko da Gama.

In what is now Kazhikode, from 300 to 250 B.C., there was a settlement, part of the Tamil Empire of Cher, whose rulers ruled there in the 12th century. After King Odhayawara conquered the area in the 13th century, a fortress was built along the coast. In the early 15th century, Cajikode was transformed into the capital city of Samhumitri.

In the Middle Ages, many Arabian merchants from the coast of the Persian Gulf took the coastal Indian city, which they called Calicuit in those days. In 1513, they established a Portuguese faction in its territory.

The most significant events for the towns are the Catholic Christmas; the Columbian Onom, the harvest celebrated in August/September; and the end of the month of Ramadan. Among the historic sites, the Shrine of Our Lady is considered one of the oldest. The church was founded in 1513. In the 18th century the building was rebuilt and restored. Its architectural design was last changed in 1942.

The Crèche Menon Museum, which was appointed Indias first post to England from 1947 to 1952, is interesting for its exhibits. One of his missions was to represent a young nation at UNO, where he was the first delegate. In 1957 he was made responsible for the post of Secretary of Defense.

At the edge of the coast, there is a marina and a small aquarium with representatives of the marine fauna. The surrounding area is decorated by several waterfalls. There are two nature sanctuaries, the crocodile and the poultry. A traditional tree line, 11 kilometers from the city, continues to build Arabian wood boats.