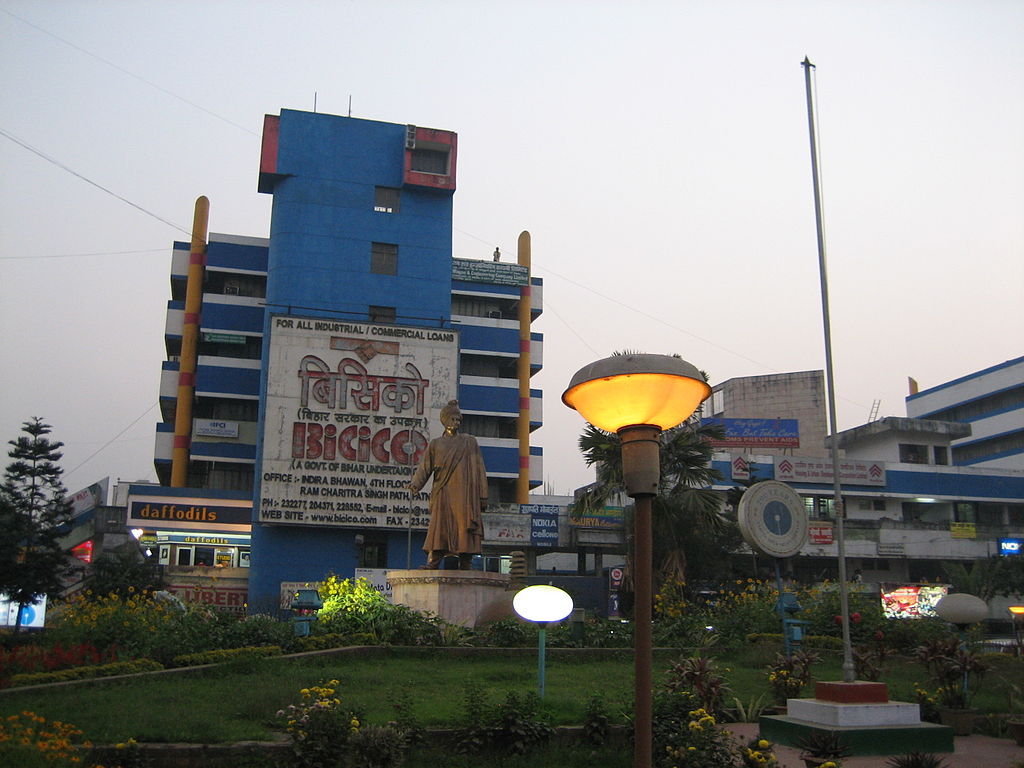 On the right bank of the River Ganga in the northern part of India, the city of Pat Patthaliputra, the capital of the state of Bihar, sprang up. In ancient times, it was called Patapatolithetra and was the most populous city of several empires. In those days, the city was considered a famous center for art and education. The citys territory lay at the point where the rivers Ganga and Sona converged.

In the ancient city, Gobhín Síngkh, the last guru of the Sikkha, came into view. Numerous monuments of a bygone era are the crowning glory of the Patras. The old part of the city is separated from the other areas by a wall and is called Patena Citti. It is the site of a large trading center.

The city was originally founded around 490 A.D. It is believed to have been founded by Adajatashatra, the king of Magadha, who decided to move his capital to more favorable geographical positions. This is why he chose the coast of Gangne.

Patagna has long been the center of trade. ×Its port is used for the export of cunjut and sternut sugar, papatka rice, and crops. The citys terrain, neighborhoods, and most of the countryside are dominated by a sub-terrestrial climate. A harsh season of high temperatures occurs from late March through the end of June. A fairly mild winter lasts from November through February. The Monsoon season begins in late June and ends in late September.

The distinctive characteristic of the townspeople is their deep religiosity and attachment to family traditions. Family interests come first. As a rule, several generations live in one family. Marriage is considered a sacred act and most often takes place inside the custody of the family.

The citys main attractions include the Pateliputera ruins, the Mahama Gandhi Bridge, the longest river crossing, the Agam Kuan Waste Water Basin, and the Khamunman Mandir Shrine. Citizens use several languages, although Hindi is considered the official language. The population uses dialects from other areas, in particular Maiichi and Aïchiku. English and Belgian are equally popular.