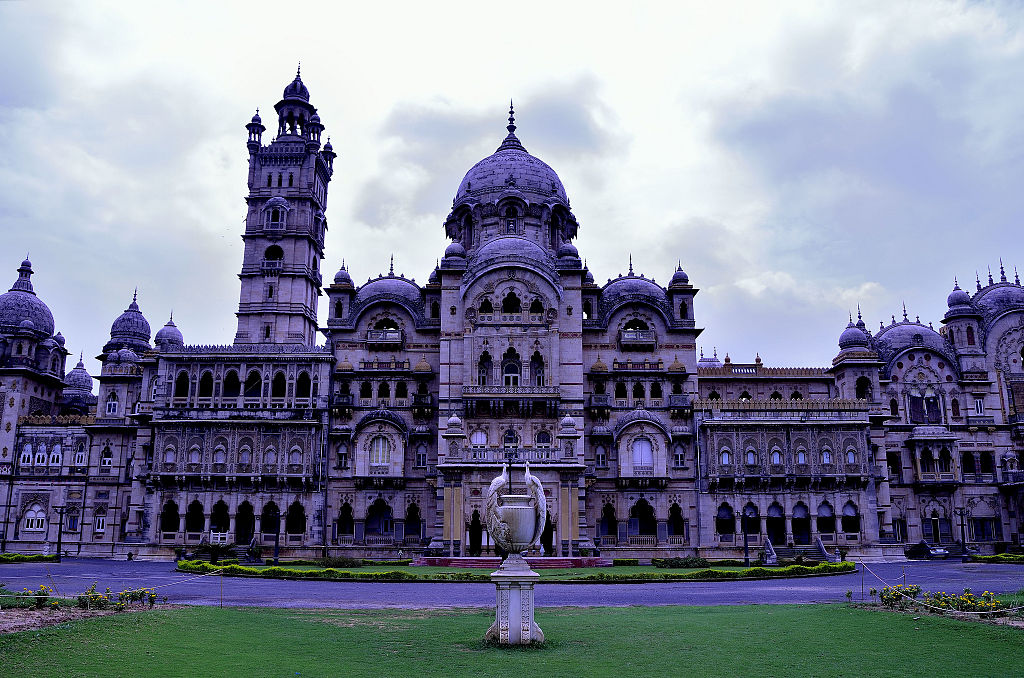 In the westernmost part of India, the largest city in the region, Vadodara, has sprung up in the state of Hudajara. It was formerly called Baroda. It is also known by one name – Sayaji Nigari or Sankari Nigari ("City of Culture"). Since ancient times, it has been mostly inhabited by tourists.

The origin of the city is believed to be 812. It occupies an area of land on both sides of the Vichy River, a riverfront that often overflows during a season of war. During the time of the dynasty, the city was the center of their dominion. It was at that time that the city was called Barada. From that period there are still some beautiful palace structures in the present city – the House of Lakkumi Vilas and the Palace of the Prestatals.

The last ruler of ancient Baroda was Sayyaji Xho Ghekkwadu III. His initiative transformed the city into an industrial, cultural and educational center for a short period of time. The active work of the governor for the good of the city and its prosperity is illustrated in the Museum of the City of Burya. At that time, ceramics and textiles developed. Today, it is still the center of textile and ceramic industry. Numerous numerous ancient buildings decorate the citys streets. The Palace of Lakemi Vilas was designed in an architectural Saracenic style in 1890 and was the seat of the royal family. The beauty of the interior decoration of the halls is magnificent. The floors are adorned with intricate mosaic artwork by the Venetian craftsmen. The sculptural allegories are made of marble and bronze. The Museum of Maharaja Fakharaja Singh holds a rare collection of paintings by the Kings Majesty, who created his masterpieces in the 19th century.