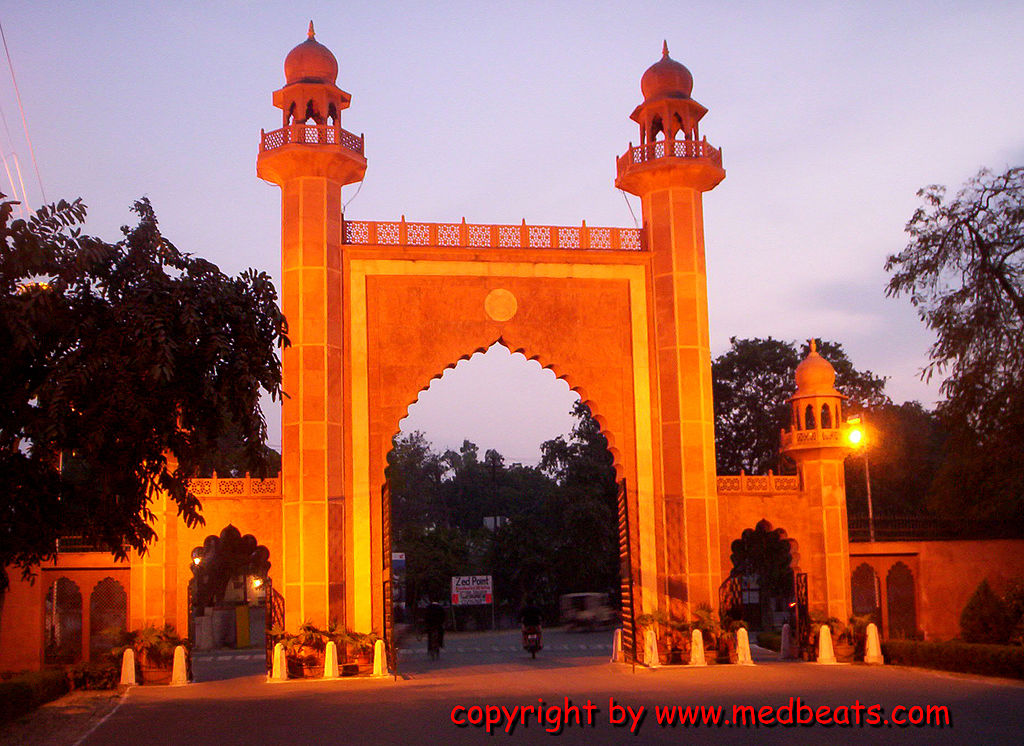 In north-central India, in the westernmost part of the state of Óttor Pradesh, lies the city of Aligharh, the administrative center of a single county. It is 140 kilometers from the capital. It was first founded by the Kingdom of Koyle, which eventually grew into a city on its walls.

In the early 16th century, Allegheny was one of the possessions of the Great Moguls, who were supplanted by the Anglo-Saxons in the 18th century. In 1857 the territory of the city became the center of the Syrian rebellion. The main points of interest include the fortress of Aliguerre, now only a fragment, and the tomb of Ser Syed Masjid, housed in the walls of the church.