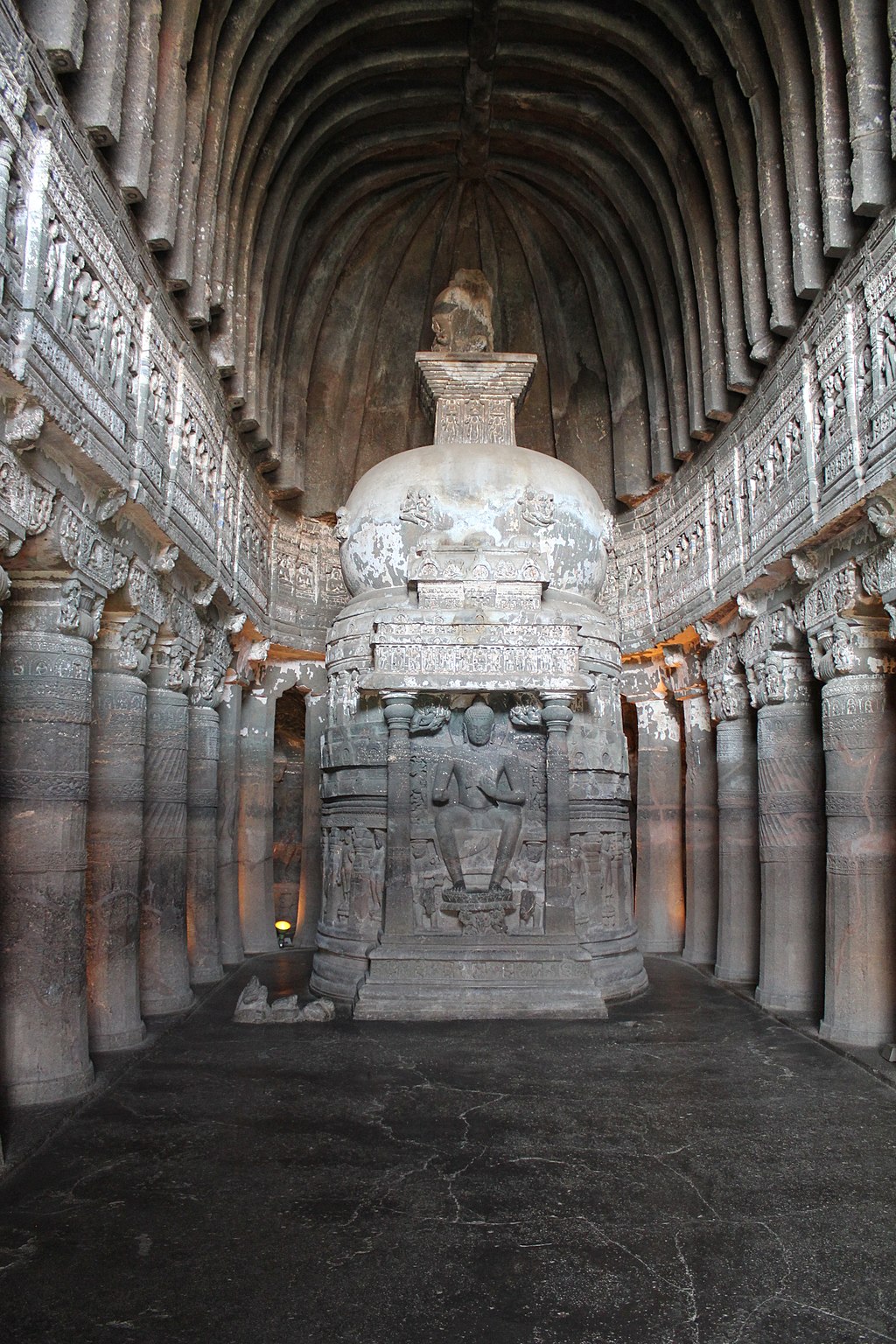 In the southern part of the Indian state of Bihar lies the city of Aurigaabad, the administrative center of a single county. It was named after the last of the six Great Lions, Aurorãzzeb. One of the citys notable landmarks is Babaica y Masjid, dated 1679. The ancient structure was built as a mausoleum for Auraíngazébs consort.

The city is known to many as a gateway to Ajantua. Auraraghabad has an air port that provides flights to the Temple of Ellyora, not far from Ajantanta. In the modern city is a factory whose specialty is the production of silk and silk silk fabrics embellished with prints.

The citys landmarks include the Pananchakki Watermill, the Dargah Religious Complex, the Shah Hanjah Mosque, and the ancient ruins of Kila Arak. The archaeological and historical museums are active. In the vicinity of Aurainağuabad is the fortress of Daólábaád, originally called the Hálmís of the Gods.

In the vicinity of Aurainağuabad, the fortress is called the Hálmís of the Gods.