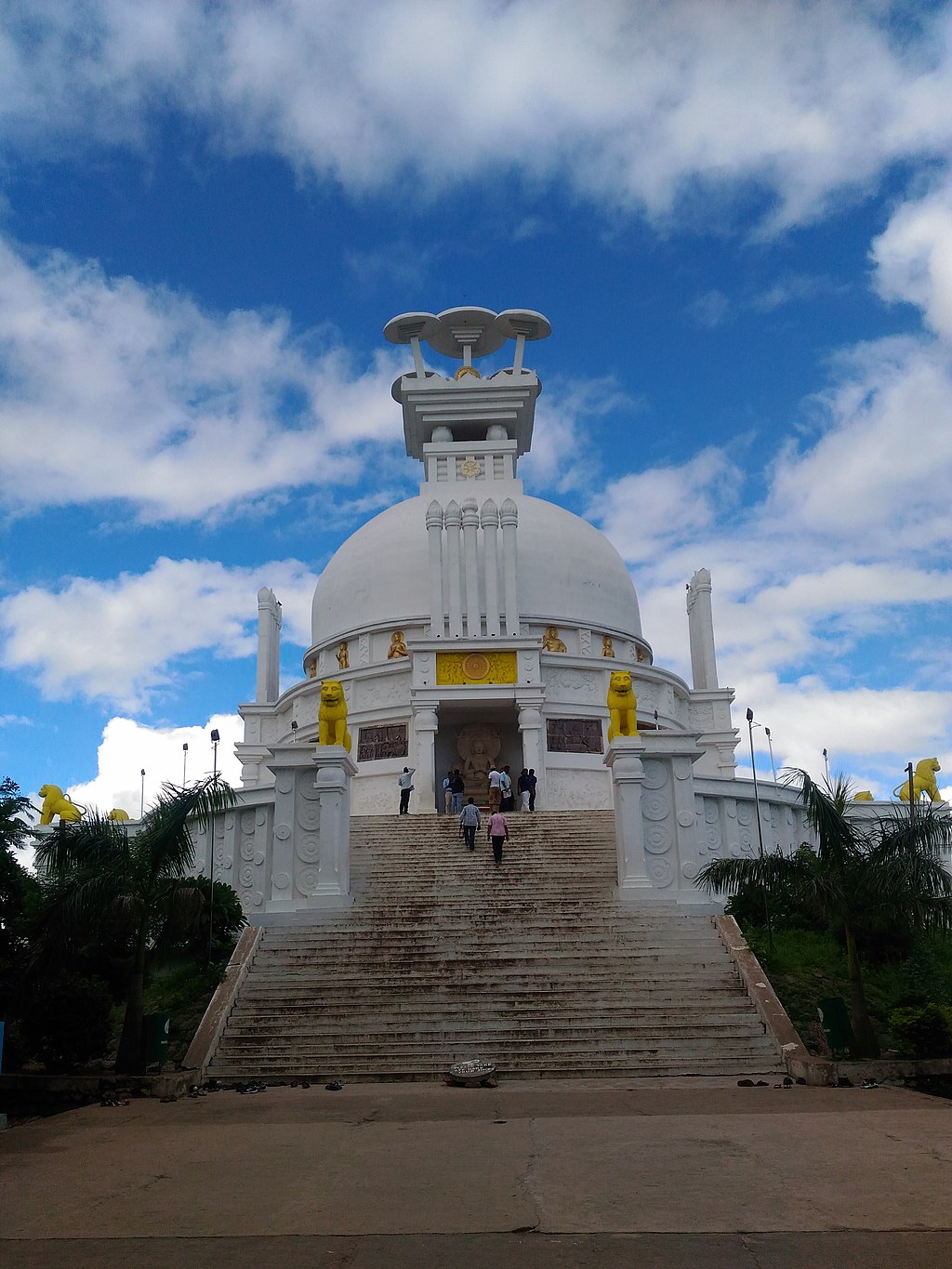 In the region of Mahanandi Delta, south of Kataqa, lies the city of Bhubaneswar, the capital of Orissa State. It became the administrative center of the region in 1956. The name of the city is translated as "World of Gods. The first written records of the existence of the settlement date back to the 5th century before our era. The famous historic event at the walls of Bhubanevara was the battle won by the Emperor Achoka. The battle took place in 262 A.D.

The ancient settlement is known for its many temples, built between the 8th and 13th centuries. Of the 7,000 religious buildings, 500 have survived to this day. They rise around the Bín Ságara River. The ancient traditions of the water flow through the streams of the seven sacred streams of the country. Among the buildings are hollow-shaped churches, the facades of which are carved. There are halls and gates attached to them.

The largest structure is the Lingrajah Temple. It was built in honor of the God of Israel. The tantric worship is performed in the shrine of the Lord William Mander, dedicated to him. Every year in April, the traditional festival of the wheels, called the Ashokkashtami, is held here.