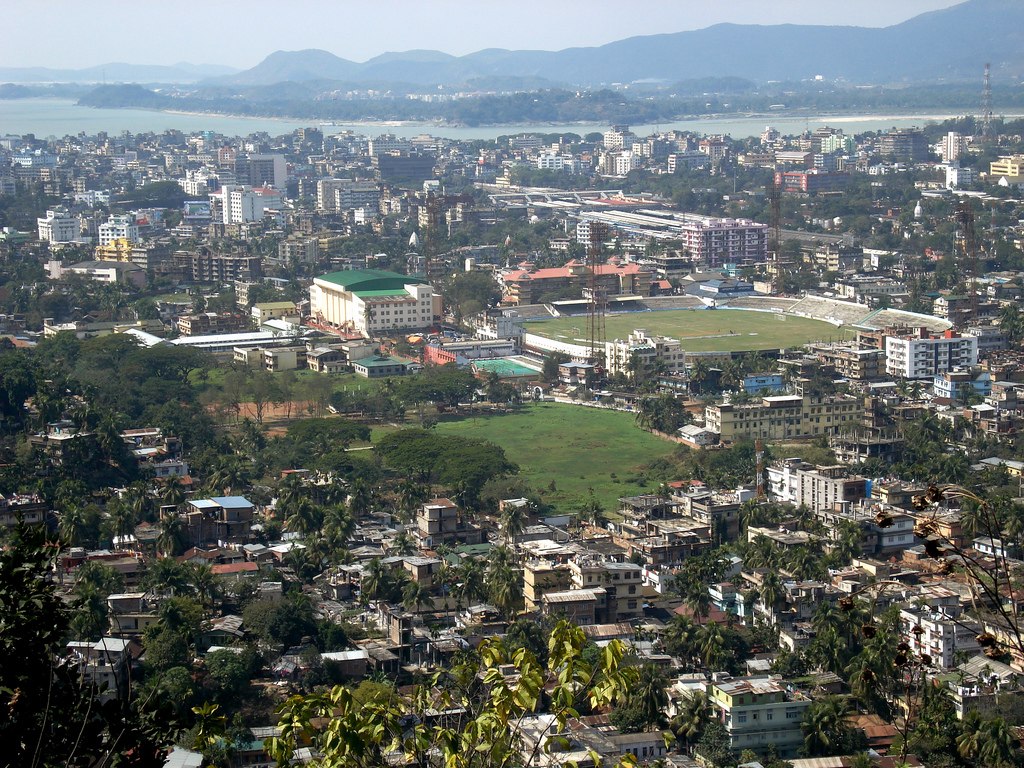 In the north-northeastern part of India, the city of Goukhatte (Goukhattee) stretches along the south bank of the River Brammaputra. At 10 kilometers from its center begins the territory of Dispenser, the administrative center of Assam. Gouvachatache is the largest urban settlement in northern eastern India.

The date of the founding of Gouvachaté is still a mystery. But on the basis of archaeological research it is considered to be one of the oldest cities in Asia. This is evidenced by the ancient temple of Kamakkahya, located on a hilltop and attracting thousands of pallbearers, as well as the ancient Temple of the Ten Planets.