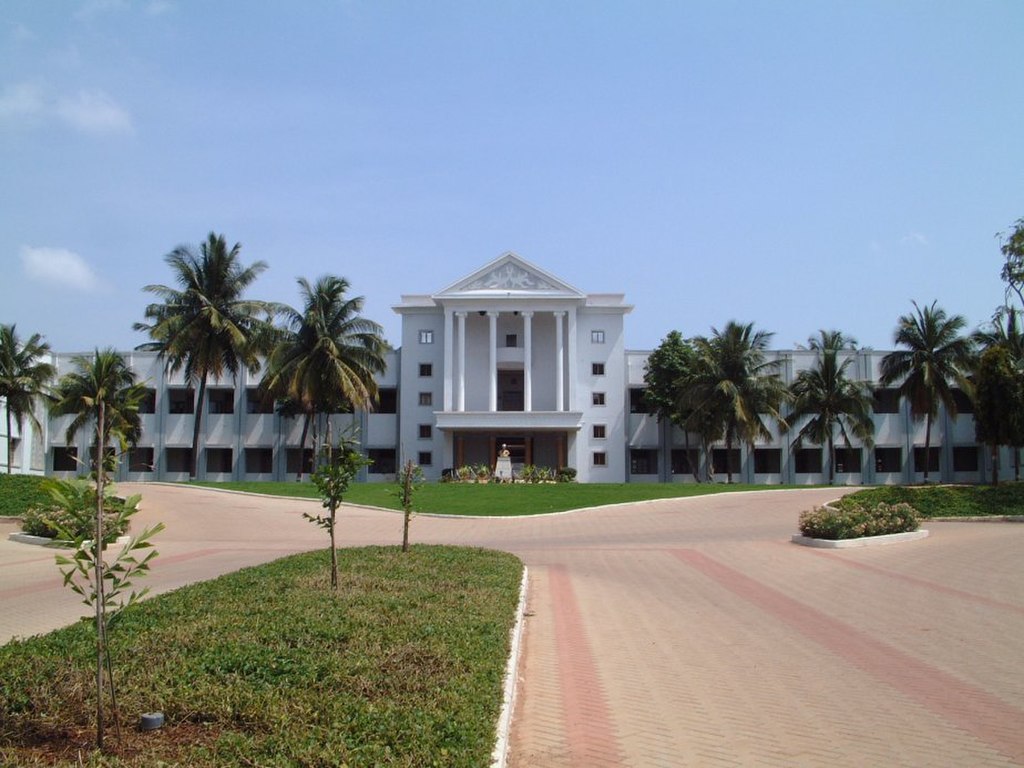 Hubaly (or Khubaly) – the southeasternmost part of the Khubaly-Dharharvarvar urban area to the east of Karnataka. It is the second largest city in the region after Bagnagalore and the economic and transportation center of the region. Previously, it was called Eliyeóðada Õåéëèi. It reached its height in the 14th and 16th centuries, becoming a major market for cotton, iron, and lithium. In the 17th century the first British factories appeared here, and the city was taken over by the Mohicans. Throughout the 18th century, Huberly was a war between the Marathas and the principality of Maixmoor, until it came under English rule in 1817. The British converted Huábley into a textile center and built a railroad.

The most striking feature of Huábley is the 11th-century Chandramuly Moshvara temple on the shores of Lake Onekkale. There is also a memorial to prominent 19th-century Indian thinker Vivekakananda by the lake. The hill of Ngupatayunga is not far from the lake – it is a popular spot for picnickers, and has a view of almost the entire city. Indira Gandhis community garden, the Glass House, with its music stand and mini train, is one of the most important places for family recreation.