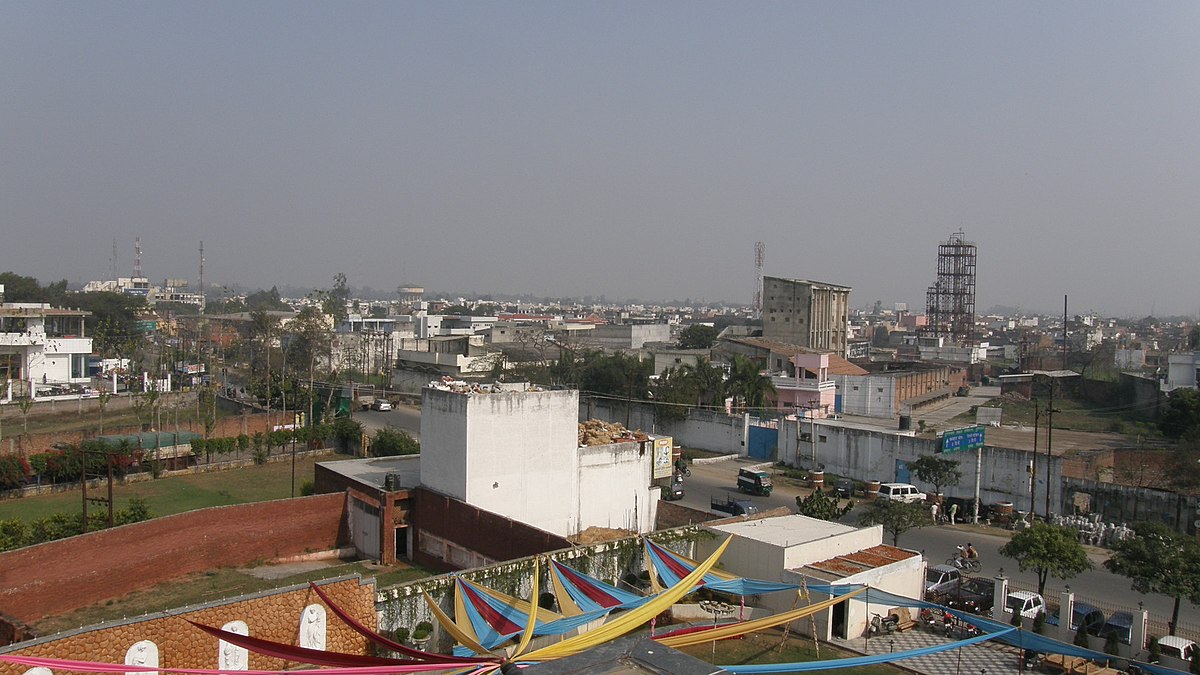 The Indian city of Morradabad (Moruradabad) is located in the northern part of the country, on the right bank of the River Horn of Africa. The city is part of the state of Ótór Praderádesh. Moradabad is the administrative center of the same district. The city was founded in 1600 by Mouraud, son of the Great Maul King Shah Jahan. English is the most widely spoken language in the city, as well as Hindi, Ojudu, and Punjabi. The main attraction of the city is the Juma Masjid Mosque. There are several universities in the city (e.g. Teerthanker Mahaveer, IFTM).