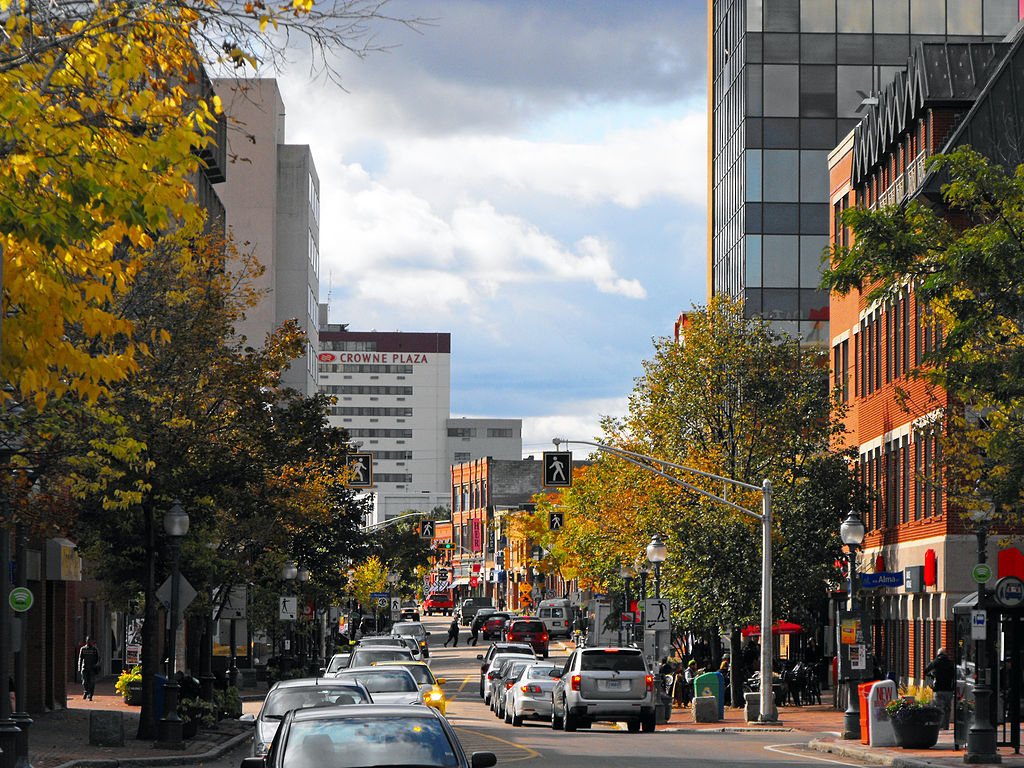 On the Petitcodiac River in the State of West Morocco is the city of Monkington. It lies to the south-east of the Province of New York. It has a unique population growth pattern that distinguishes it from the other cities to the east of Ontario. The first village founded on the site of the present town was La Coude, which translates as Lot. It was started by the Acadians, descendants of the French immigrants who were the first to arrive here when the Europeans discovered the land. They were forced out by the English in the mid-18th century. In 1766, the vacant lands were settled by the Germans of Pennsylvania. They called it The Bend, which translates to The Bend.

The city got its present name in the 19th century in honor of the Governor of New Scotland, Robert John Mankton. At that time there was an active development of the judiciary and commerce. In 1850 a port was opened. Five years later the village became a city. But already in 1862 it was deprived of its status due to the economic downturn. This was due to the lack of orders for wood vessels, which were being made in the city yard. The opening of the railroad in 1871 helped the town thrive again. Now its economy is based on the development of information technology and telecommunications.