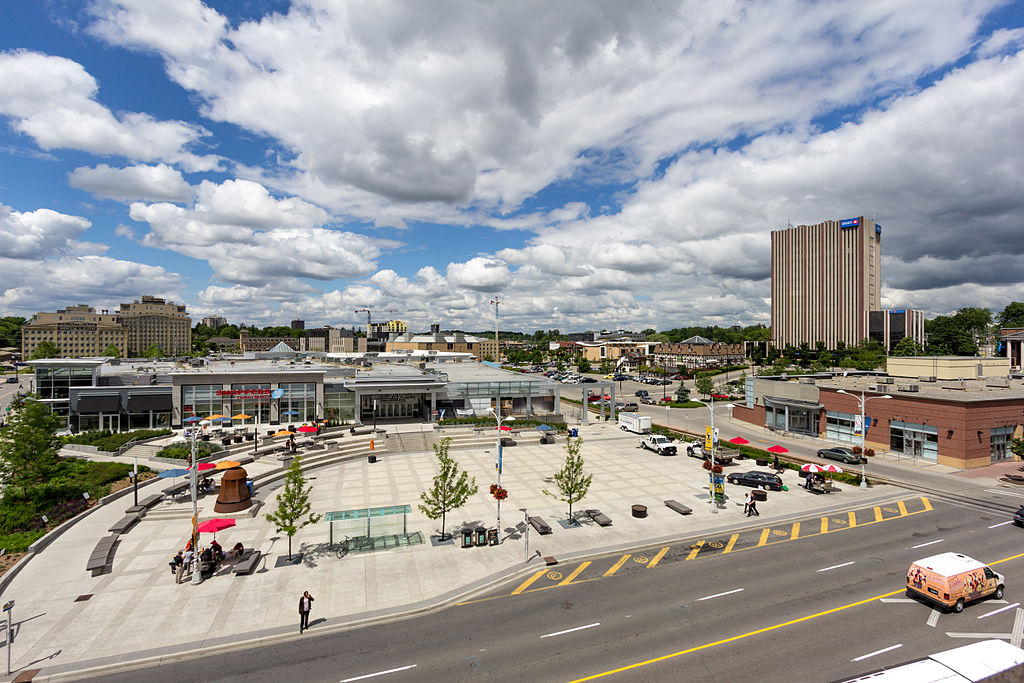 Vatalolo – a Belgian municipality located in the Walloon Region of the Barents Region, about 15 kilometers from Brussels. There are 30,000 people living in Bucharest, 20\% of whom are of other nationalities: French, Italian, Brittany, American, and Swedish. The name of Batalolo – it is a Holland name. The first part means water or moisture, the second – wood.

The first time Vatuelo is mentioned was in 1102. At that time, it was the name of a small village on the edge of Soninan, on the road leading from Brussels to the southern coal mines. From 1183, Bathallolo was part of the province of Berabante. The 17th century was a time of great development for Bathalo. In 1687, the Chapel of the King was built here, and it still exists today. It was built in 1826 and is now the main church in Vaterloch. In 1796, with the invasion of the French, a system of territorial divisions based on municipalities was established. Before there was Little and Big Batalolo, the Batalolo municipality was formed from the former Little Batalolo and several other villages. A total of nine municipalities were created in the region.

The battle of Bathurst made the world famous in this area. It took place on 18 June 1815 between the French army of Napoleon Bonaparte and the army of the English commander Arthur Wellingtons, together with the Russian Field Marshal Gebäude Brücher. In this battle the French were defeated, and Napoleon for the second time abandoned the throne and surrendered to the English. The English sent the commander to exile on the island of St. Helena, where he met his death.

In Vatalolo, one can visit the Wellington Museum and St. Josephs Church, where the English commander prayed before the battle. The hillside near the town of Vaterloo is adorned by a monument depicting a lion looking toward France. It was erected by the king of Netherland, whose son was wounded in battle, and for decades commemorates the battle here.